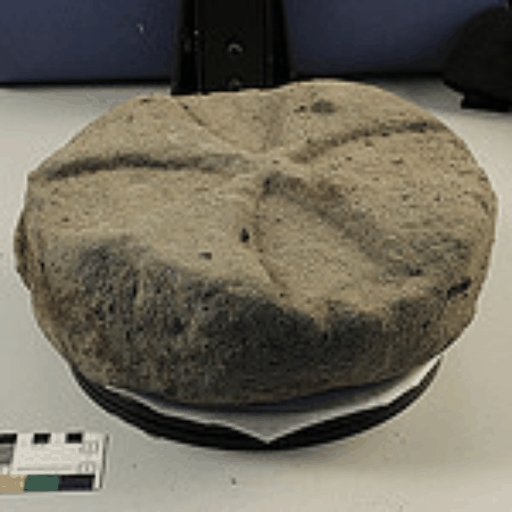 This is a pop-up application that will help create a high quality 3d model of an Anglo-Saxon stone cross via process known as photo-masking. There has been a revolution in 3D modelling in recent years and it is now relatively easy to construct such models from ordinary digital photographs. Isolating the object depicted in these photographs, and masking out the background, is an important first step to achieving high quality results. The final 3D model will be made publicly available and is useful not only for basic documentation purposes, but also for graphical displays in museums, for inclusion in gaming and virtual reality environments, or for identifing different sub-styles in otherwise similar types of artefact (that might tell us about the date of the artefact, where it was made, or by whom).