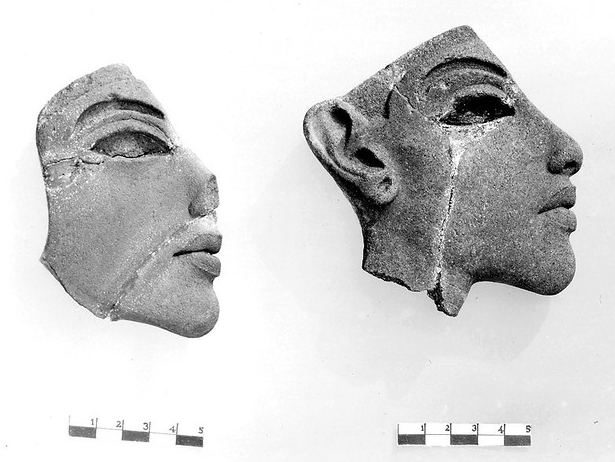 Transcription of the 1922 Donor List for the Egypt Exploration Fund.

Our project focuses on donations incoming to the Egypt Exploration Fund (EEF) between the years 1885-1923, primarily to finance excavations conducted on behalf of the society. It will help us to understand the social and economic forces behind early Egyptology by systemising the information available on donors for the EEF.

This subproject explores the donations made in the year of 1922. It is a compelling year in the history of Egyptology. In November 1922, archaeologist Howard Carter and his team discovered the tomb of Tutankhamun in the Valley of the Kings. This discovery sparked even greater interest in ancient Egyptian antiquities, therefore may have easily influenced the receipts of the EEF.

What the research team would like people to do, is to transcribe the person names, institutional names and donation details on each page into some pre-determined fields.