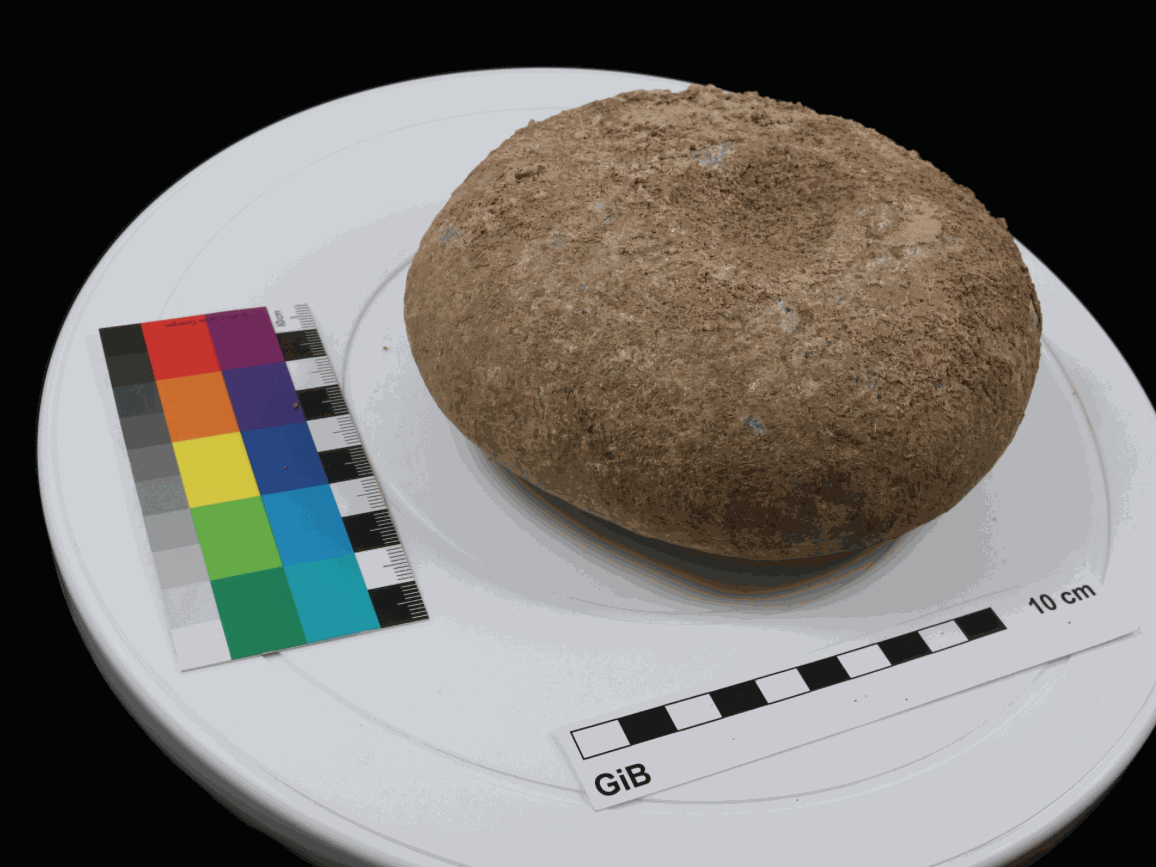 This particular photo-masking application is about a round stone mortar with two holes on both sides. The object was found in Gird-i Bazar, which is part of a Neo-Assyrian settlement complex (ca. 900-600 BCE) located in the Kurdish Autonomous Region of Iraq, province of Sulaymaniyah. The mortar was excavated in the summer of 2016 during archaeological investigations carried out by LMU Munich's Ancient History Department, which has been running the excavation since 2015. Stone mortars were, and sometimes still are, used with stone pestles to prepare ingredients or substances by crushing and grinding them into a fine paste or powder. With this crowd-sourcing project we are asking for your help to assist with the 3D documentation of one of these tools.

This project is a collaboration with LMU’s Ancient History Department, Munich.