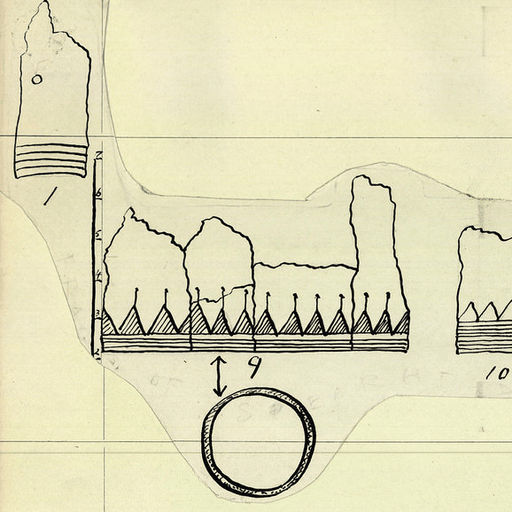 This application focuses on Bronze Age Index cards found in the CFC Hawkes archives at the Institute of Archaeology's archives at the University of Oxford. The cards document the Isleham hoard from Cambridgeshire, UK.

CFC Hawkes was a former curator of British archaeology at the British Museum from 1928-1946 and the Chair of European Archaeology at Oxford from 1946-1972, where he managed the updating, research, and reorganisation of the Bronze Age Index from 1950-1966. As part of the final stages of digitisation of the BAI, we are drawing together these archival resources from various sources in order to help the British Museum's curator of the Bronze Age collections, Neil Wilkin, to make available a huge card catalogue of British prehistoric metal artefacts discovered in the 19th and 20th century.