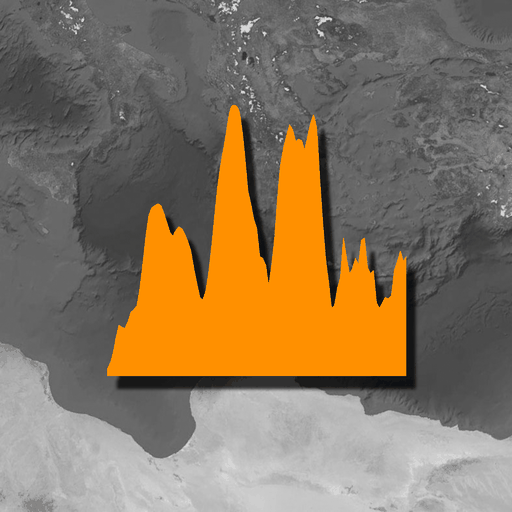 Last of the Summer Radiocarbon

Over the last 25 years, there has been an explosion of archaeological fieldwork in advance of modern development projects (e.g. road building, house construction, retail outlets, train lines etc.). This has produced vast amounts of new evidence and a very large number of published reports about archaeological sites, including many that contain radiocarbon dates. However, until recently, these reports were not published in easily accessibly places and were thus far too numerous and too scattered for their findings to make it regularly into mainstream archaeological interpretations of the human past.

In this project we seek to extract radiocarbon data from open access reports and articles. We have already conducted a first check of several groups of open access fieldwork reports and identified those that are very likely to contain radiocarbon dates. Although a few may have no useful details, most should do. We now ask for your help with searching inside a particular report and entering any dates you find into a database in a systematic way. As always, any such contributions will themselves also be made publicly available.