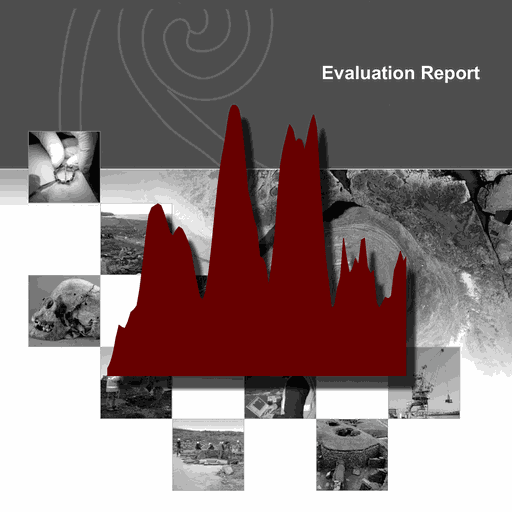 For this particular project, we have already conducted a first check of several groups of open access reports and identified those reports that are very likely to contain radiocarbon dates. Although a few may have no useful details, most should do. We now ask for your help with searching inside a particular report and entering any dates you find into a database in a systematic way. As always, any such contributions will themselves also be made publicly available.