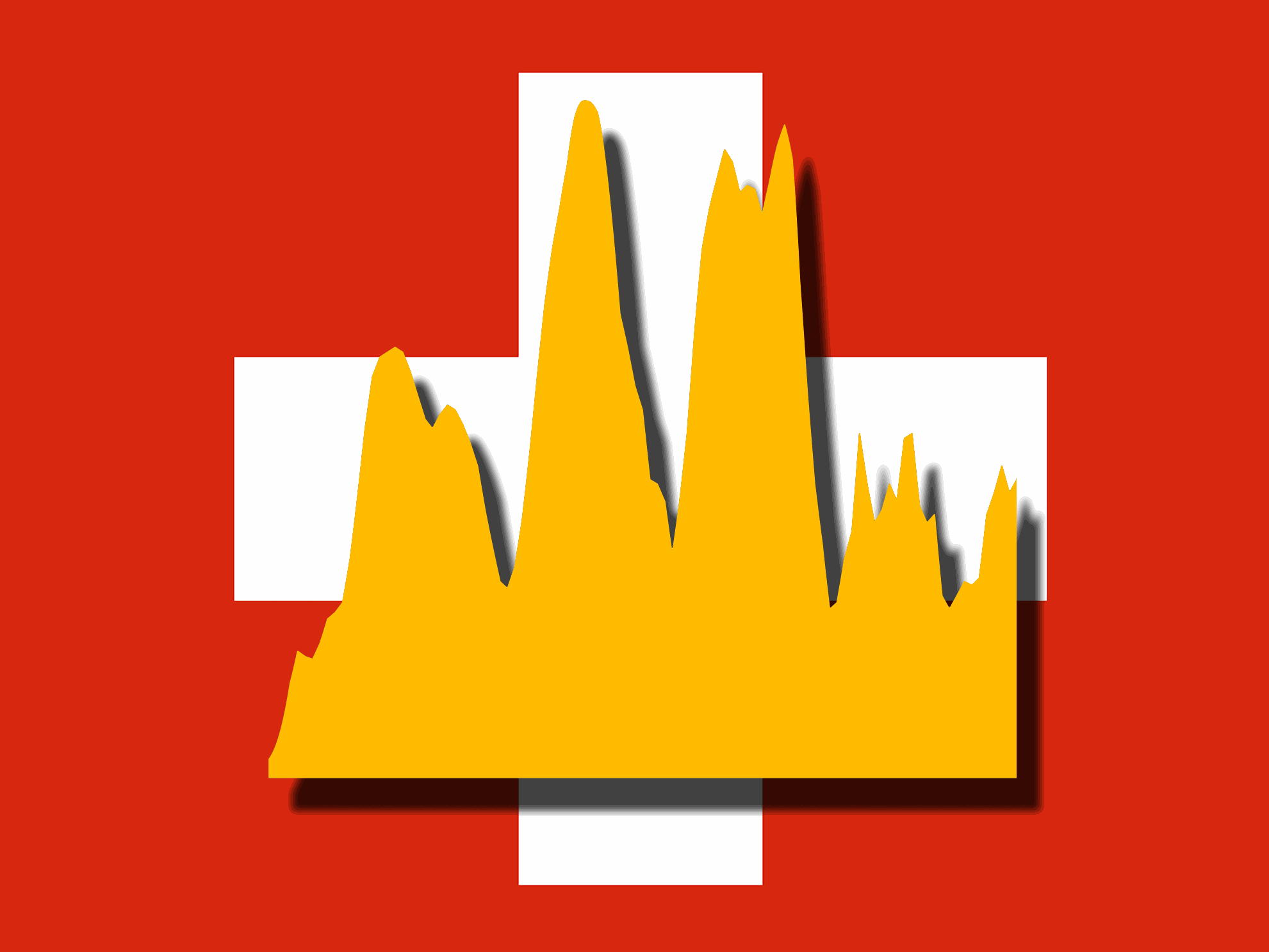 This application asks contributors to search through Swiss archaeological fieldwork reports for mention of radiocarbon dates. Lists of such dates have become increasingly useful to researchers, above and beyond their immediate role in providing an absolute chronology for a particular archaeological site. Some people have used them to model the appearance or disappearance in human history of certain categories of historical monument more accurately, others to reconstruct past regional population highs and lows, others to consider patterns of climate change, and others to understand society's changing emphasis on different foodstuffs.

Over the last 25 years, there has been an explosion of archaeological fieldwork in advance of modern development projects (e.g. road building, house construction, retail outlets, train lines etc.). This has produced vast amounts of new evidence and a very large number of published reports about archaeological sites, including many that contain radiocarbon dates. In this project we seek to extract radiocarbon data from reports from Switerland (potentially in French, German, Italian or English), but in principle the same approach might allow us collectively to enhance the value of these reports in all sorts of other important ways.

For this particular project, we have already conducted a first check of several groups of open access reports from the Swiss e-periodica journal portal and identified those reports that are very likely to contain radiocarbon dates. Although a few may have no useful details, most should do. We now ask for your help with searching inside a particular report and entering any dates you find into a database in a systematic way. As always, any such contributions will themselves also be made publicly available.