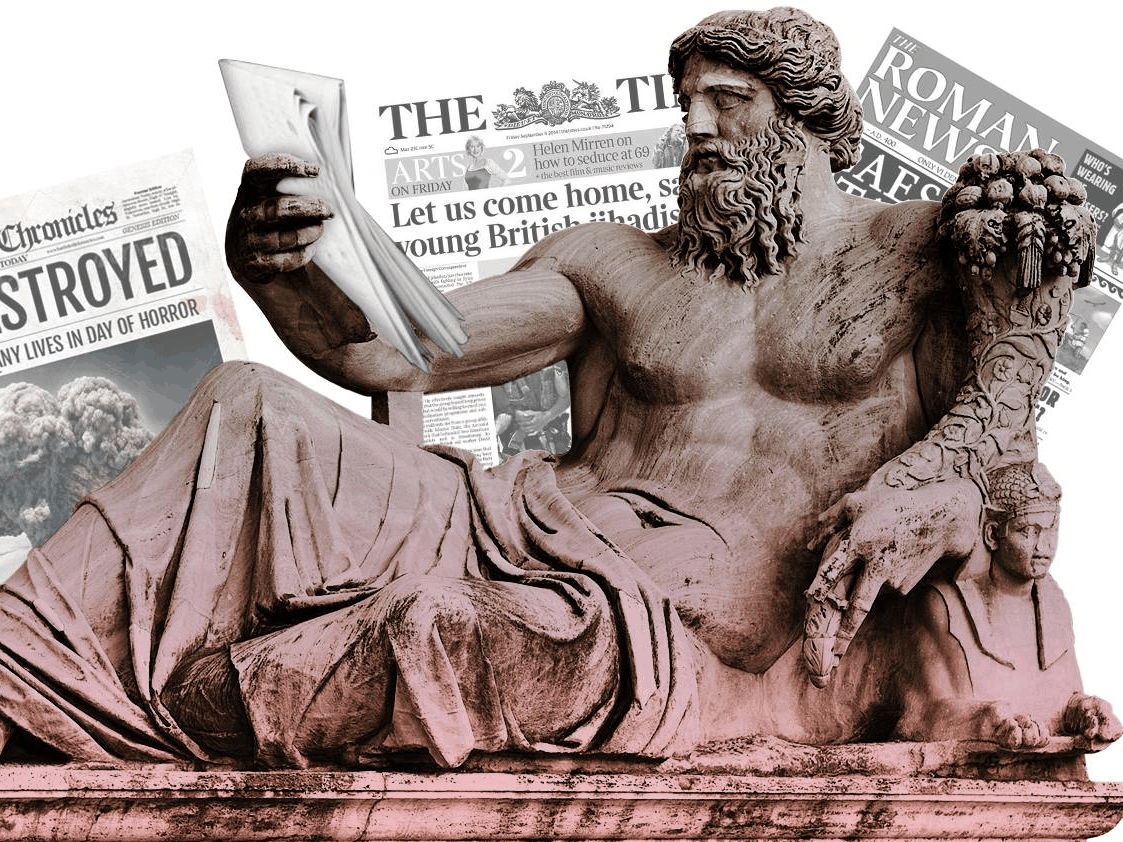 Video-tagging about the Roman Empire

This application will help UCL Institute of Archaeology's researcher Chiara Bonacchi to study the ways in which ideas, people and materials connected to the Roman Empire are referenced by different stakeholders in relation to contemporary issues, and particularly those of mobility, borders, migrations and multiculturalism, in Britain.

This digital heritage research is part of the project 'Ancient Identities in Modern Britain', which is undertaken collaboratively by Durham Archaeology, Durham Anthropology and the UCL Institute of Archaeology. The project is funded by the UK Arts and Humanities Research Council for a period of three years (2016-2019).

What the research team would like people to do, is to watch the short videos that are showed, and add tags that describe featured topics, people and periods. All videos are shorter than four minutes; they were uploaded in the year 2016, and searched using the keywords 'Roman Empire' and 'Britain'.

Find the code on: