Excavations at Corbridge between 1906 and 1914 uncovered the spectacular remains of the most northerly town in Roman Britain. The names of the lead excavators are well known, however much (if not all) of the hard graft of moving the tonnes of earth was carried out by local labourers. Unfortunately these men remain almost completely anonymous other than one or two names.

Photographs from the excavations show many of the faces and we would love to be able to identify these men. Putting names to these faces would add to our archive, and might also lead to further information about the work on site, as well as finally giving credit to those men who excavated this wonderful site. 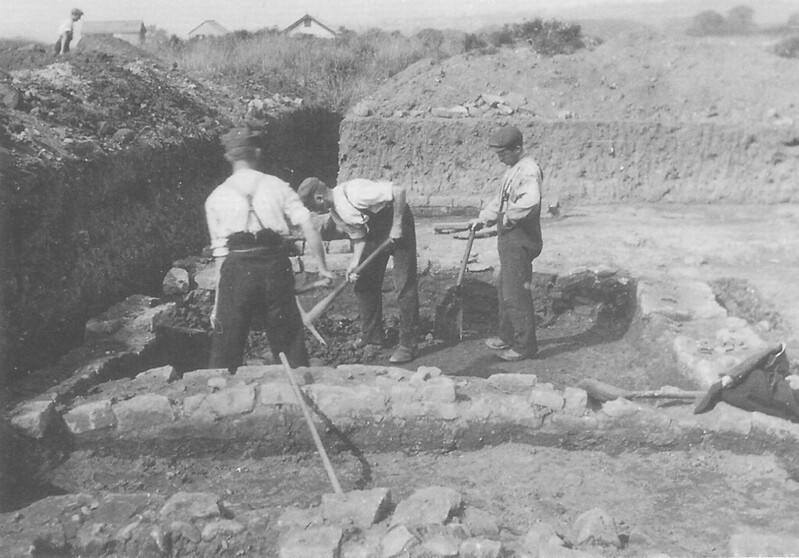 Once names are matched to faces, we would like to work to track what happened to the men. Many of them presumably signed up, or were conscripted, and so we might be able to follow them that way. We know that a lot of families in the Tyne Valley have been here for generations, so perhaps families will recognise their relatives, and have family stories of their work on site.

This project was created by Frances McIntosh, Curator of Hadrian's Wall and the North East, and Daniel Pett on behalf of English Heritage.