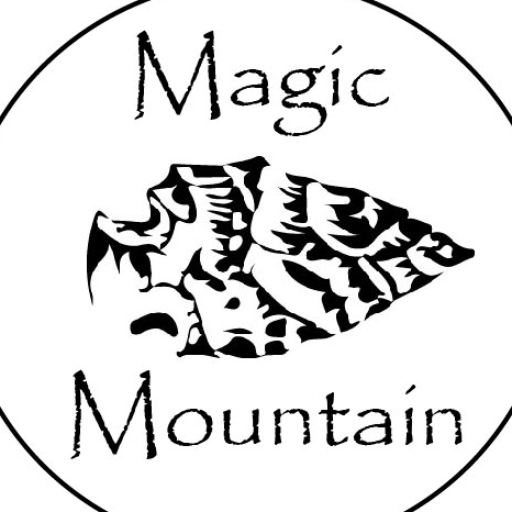 Nestled in the foothills along Lena Gulch in Golden, Colorado, USA, Magic Mountain is proclaimed to be one of the most important archaeological sites on the Front Range of Colorado. The earliest artifacts found thus far date back to 5000 BC, when the site would have served as camping grounds for mobile hunter gather groups passing though the region. It is quite possible that even earlier artifacts dating to the Paleoindian period are buried at the site. Later remains, such as ceramics and stone structures, indicate that through time it became a semi-permanent residence that was inhabited until roughly AD 1000.

Magic Mountain was excavated twice in the past; first in the late 1950s by Denver native Cynthia Irwin-Williams, then a Ph.D., student at Harvard University, and second by the Cultural Resource Management firm Centennial Archaeology in the 1990s. The Denver Museum of Nature and Science (DMNS) houses the collections from the latter excavation.

The DMNS Anthropology Department is currently processing, digitizing, and photographing this collection to get it online and accessible to researchers and the interested public. As part of this effort, we are seeking help from the general public in associating catalog numbers with the Field Specimen (FS) and Specimen (S) numbers. The master key that contains these two numbers is scanned here.

In order for us to associate the excavation level forms that contain the FS and S numbers, with the catalogue numbers assigned to each artifact after the field, the transcription of these forms is imperative.