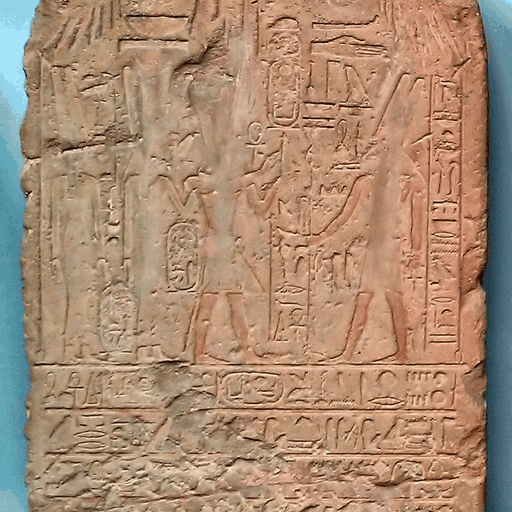 This application enables the transcription of archive cards from the excavations at a site called Qasr Ibrim. The site was first excavated by David Randall-MacIver and C. Leonard Woolley for the Eckley B. Coxe Expedition for the University of Pennsylvania in 1911.

In 1963, excavations were started by the Egyptian Exploration Society and have continued periodically to the present day. Cemeteries found east and west of the main settlement were excavated in 1932 and 1961. There are still areas around the complex that have yet to be excavated, although some sites, including those near the river, were destroyed in floods caused by the Aswan Dam.

This crowdsourcing exercise will start off looking at the excavations from the 1980s. Our British Museum curator, Julie Anderson (@amesemi would like your help to test whether these cards can be transcribed. The transcription should be very simple, we would like the following fields to be transcribed:

The object cards were scanned by Jennifer Wexler.