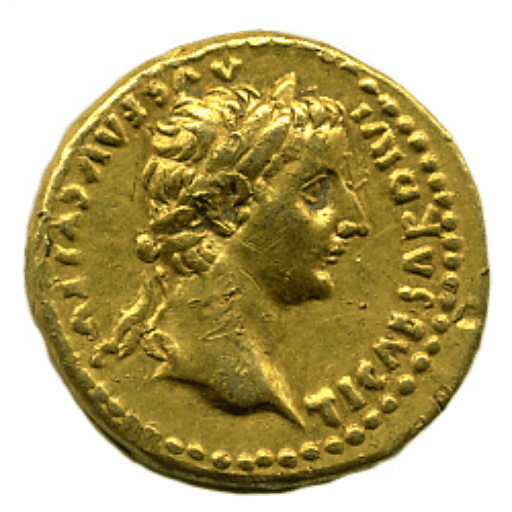 This project has been formulated by Daniel Pett (British Museum) and Ethan Gruber (American Numismatic Society) to aid with the assignation of Roman Imperial Coinage (RIC) identifiers.

At the time of writing, the Portable Antiquities Scheme (PAS) database holds details for over 200,000 Roman coins. Many of these fall into the Imperial coinage category. In August 2016, the facility was introduced to integrate with Online Coins of the Roman Empire (OCRE) and tie the two resources together. This relies on the PAS records being assigned a standardised identifier, and has presented a computational problem that can possibly be solved by Human interaction with automatically generated results.

In this project, you will be presented with a coin from the PAS database which has potential matches to RIC identifiers drawn from OCRE and matched by computational methods by Ethan Gruber using the RDF triplestore created by Daniel Pett. Each coin has up to 4 matches and we would like contributors to choose the most likely match, or if an exact match is impossible, to indicate that this is the case. We hope that the tutorial explains exactly how to proceed.

Once 5 people have checked and attributed the coins, we'll consolidate data and then update the PAS database which will then populate the ANS OCRE platform with PAS examples.