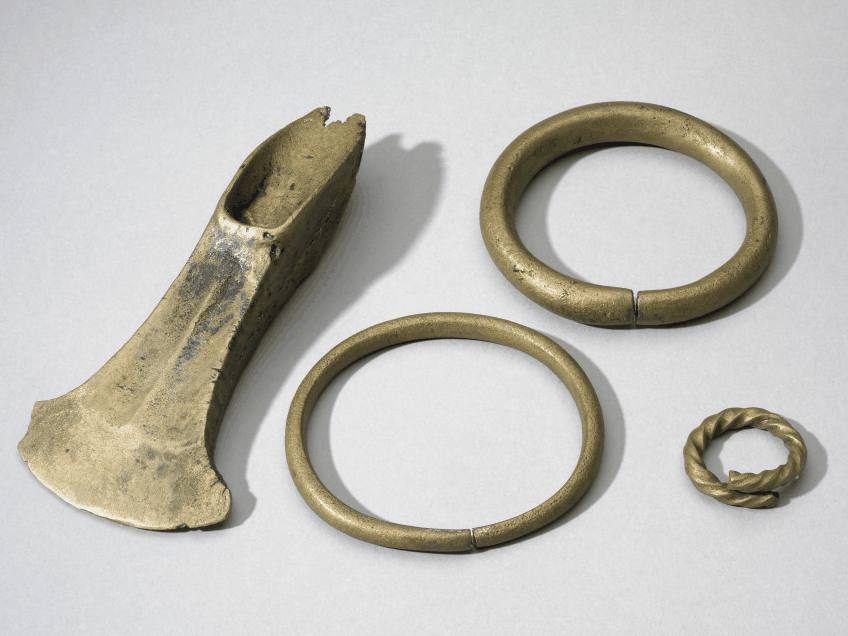 This project will help the British Museum to make available a huge card catalog of British prehistoric metal artefacts discovered in the 19th and 20th century. Most of the information was transcribed two years ago, but here we aske for help with an extra set focusing on archaeological contexts where groups of metal finds (e.g. burials or hoards) were discovered. This information has long been known to be an extremely important untapped resource. Metal finds are not only crucial forms of evidence for dating Britain's prehistoric past, but also tell us a great deal about prehistoric society and economy.

What the research team would like people to do, is to transcribe the details from each section on the card into some pre-determined fields.